The 5 Stages of Economic Rebirth in America 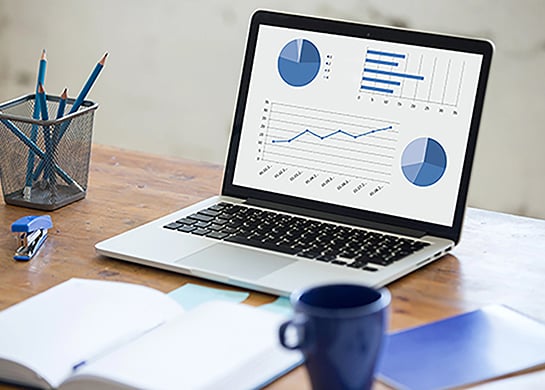 To fight the COVID-19 pandemic, federal, state and local governments engineered a partial shutdown of the US economy beginning in mid-March. The full financial impact of the shutdown is unknown at this time, since it has not been determined when we will attempt to re-open shuttered businesses.

But there are steps we can take plan for the re-emergence of the economy.

In early March, the US was entering the 129th month of the longest economic expansion in our history. The general economy was forecasted to grow at a rate of approximately 2% in 2020. The unemployment rate was 3.5%.

There were a few signs that the economic expansion was slowing in some industries. The manufacturing sector had contracted during six of the eight previous months. The energy sector, including oil production, had also been slowing.

Yet overall, we entered the shutdown from a relative position of strength in most sectors. In order to engineer a successful re-boot, there are five things we must consider.

While the exact timing is not yet known, we do know that the economic engine will run once again.  Our federal, state and local officials are already beginning to plan for the rebound.

The early recovery process will involve some level of continued social distancing, testing protocols, and limitations on large gatherings, but we will emerge from the shutdown and begin to re-boot economic activity.

In many ways, this event will provide an opportunity for rebirth.  It will offer us a chance to take what we have learned and apply it to our lives, careers and businesses. It will also provide us with an opportunity to work more closely together.  For if there is one thing that this crisis has taught us, it is how reliant we are on one another and how important we are in our particular roles in our communities.