Kevin Moland is Director of Product Strategy for the Enterprise Payment Solutions division of Jack Henry and Associates, where he brings to bear more than three decades of experience designing online and mobile financial solutions. Since joining the financial software industry in the early 1990’s, Kevin has been a key player in the digital services revolution, providing product direction and design oversight for some of the nation’s premier online banking and commercial payments vendors. Kevin’s informal style, engaging wit and keen story-telling skills make him a sought-after speaker and teacher at conferences, user group meetings, and banking schools.

Oh, the Humanity! Keeping Your Personal Touch While the Industry Goes Digital

In the middle of his emotional description of the horrific Hindenburg disaster, American radio journalist Herb Morrison blurted out, “Oh, the humanity!” That phrase has since become a meme used to caricature highly emotional responses to not-all-that-tragic events.

During conversations with my software company peeps, I frequently refer to the humanities degree hanging on my wall to alert them to my lack of technical training. In college, I caught a lot of flak for my choice of major. My left-brained fellow students didn’t see much use for my right-brained education. Over the years, however, the things I studied in school have gained in value. A very positive stint in banking led to a successful financial services software career. Along the way, I picked up a good bit of technical knowledge, but my primary value was always an ability to deal with people in a technical context.

END_OF_DOCUMENT_TOKEN_TO_BE_REPLACED

The Impact of the New Reg CC Indemnity on RDC Services 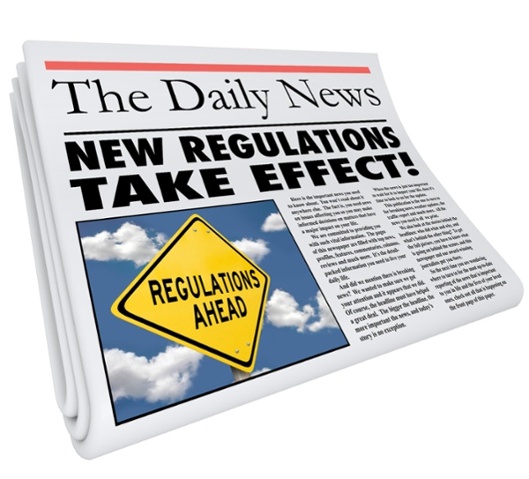 As of July 1, Reg CC will provide a new indemnity designed to protect financial institutions (FIs) that receive malicious duplicate presentment of paper items previously deposited at another bank or credit union via remote deposit capture (RDC). If your FI is the initial recipient of an item deposited via traditional commercial RDC or consumer mobile RDC (mRDC), should that same paper item later be presented for deposit at another FI, and should that FI sustain a loss due to the item already being paid, you must make the other FI whole, including reimbursement of reasonable expenses for collection.

END_OF_DOCUMENT_TOKEN_TO_BE_REPLACED

The Face of the Future? 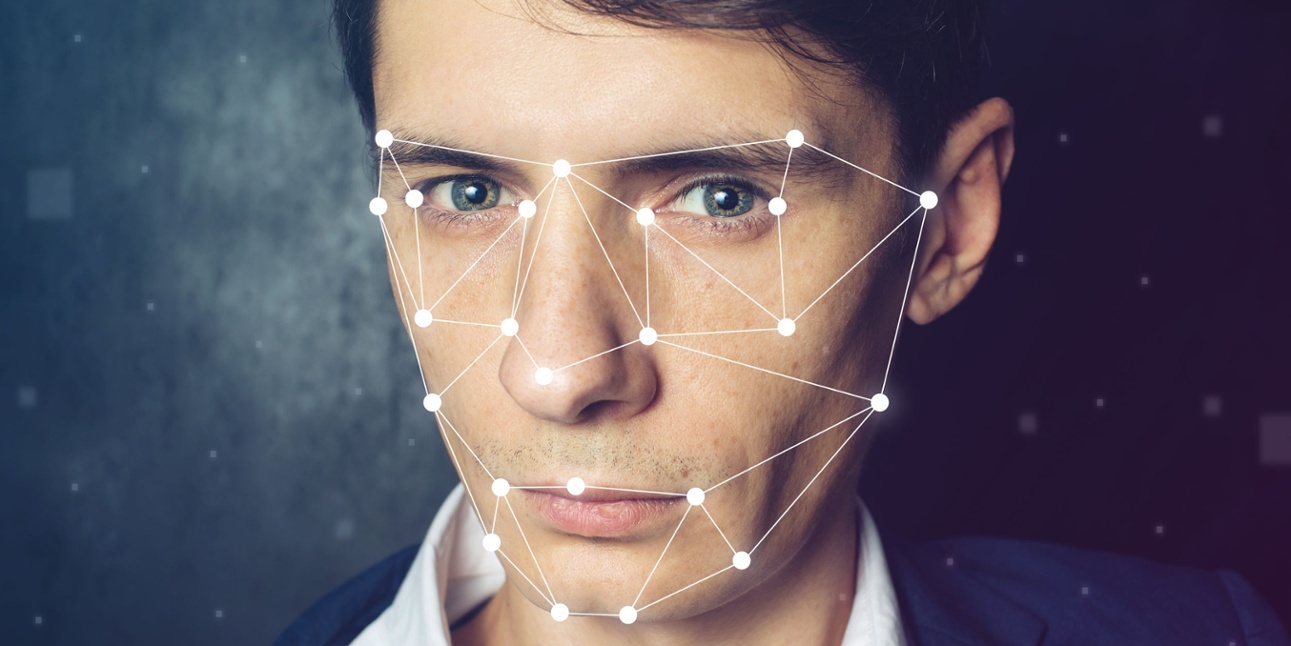 Shortly after Christmas, I made my semi-annual pilgrimage to the AT&T store to pick up a new phone. As an early adopter of the original iPhone®, I’ve stayed with iOS devices over the years, but I know other manufacturers are producing amazing phones of their own. (This article is not about iPhones, it’s about the technological evolution of user authentication and what that means for financial services. If you’re not an iPhone user, this article is still for you!)

END_OF_DOCUMENT_TOKEN_TO_BE_REPLACED

Mining the Most Valuable Commodity in the World

During the week leading up to New Year’s Day of 2016, I was a domestic all-star. On New Year’s morning, after I had nailed everything on her “honey do” list, my wife showed her appreciation by sending me off to spend the day “doing something I wanted to do.” The combination of her generosity and my lack of previously developed hobbies led to the discovery of a new love in my life: hiking.

I now spend at least a couple Saturday mornings each month at a local state park that happens to be one of the most beautiful places in the world. What I’ve learned over the last 18 months is that this state park also has rich deposits of the most valuable commodity in the world, and it’s easily accessible to those who stroll along its paths.

Make no mistake, this commodity is priceless. Without it, art, innovation, and excellence are impossible. Without it, persistence, durability, and consistency lose a good deal of their value. From a business perspective, this commodity is responsible for the success of companies as large and diverse as Apple, IBM, and Tesla. And yet, it’s a commodity that far too many businesses have no plan to develop or acquire.

The commodity is insight. And even though mining it is extremely cost effective, many companies just don’t take the time.

END_OF_DOCUMENT_TOKEN_TO_BE_REPLACED

Are You Pitching the Right Remote Deposit Products to Small Businesses? 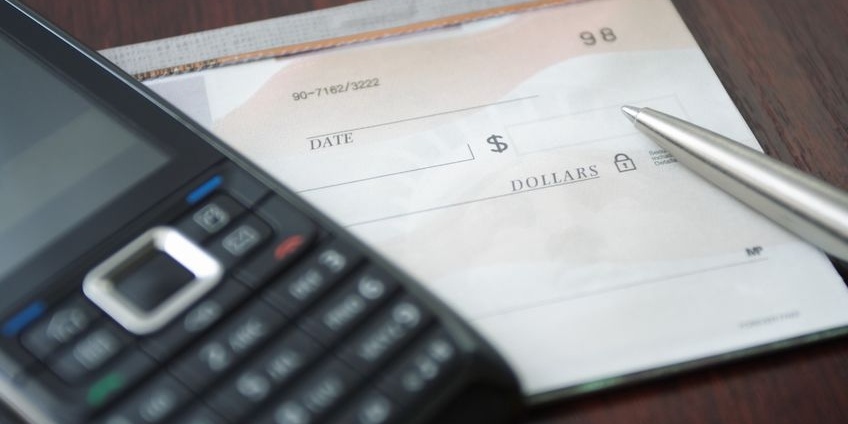 In the decade since Check21 legislation became the law of the land, the proliferation of remote deposit capture solutions has been staggering. As far back as a year ago, U.S. financial institutions had deployed more than one million desktop scanners to their commercial customers. What was revolutionary in 2005 was a commodity by 2015. It’s a rarity now to find an FI with commercial clients that doesn’t offer RDC.

But that doesn’t mean the remote deposit market isn’t changing. Thanks to the advent of Mobile Remote Deposit Capture (mRDC), electronic deposits have become a mainstream service for consumers, too, with more than one-third of U.S. bank account users having deposited a check via a mobile device.

And now the battleground for RDC services has moved to the amorphous space between consumers and full-grown commercial clients, the mystical land where small businesses live. This shift presents a challenge to treasury management sales staff when they pitch RDC products to existing clients or prospects.