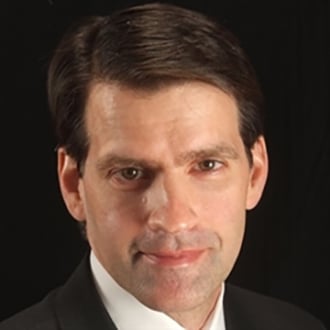 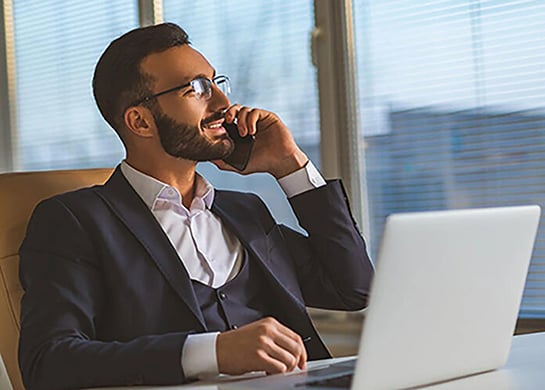 The morning of Friday, April 3, was like no other I have ever experienced in 34 years of commercial lending.

One week earlier, the CARES Act had been signed into law, allowing for the creation of a landmark lending initiative known as the Paycheck Protection Program (PPP), to be created to reduce the historic loss of jobs in the US economy due to COVID-19.

Since the beginning of the economic shutdown in mid-March, US businesses had shed more than 10 million jobs. Small businesses were in freefall. While the Act was in place on paper, PPP was still less than a week old and untested.

There was a sense from everyone involved - from the SBA to commercial lenders, software vendors and others - that there was no way the people or the technology behind the effort could sustain the wave of applications that was sure to come.

Prior to April 3, the SBA had been accustomed to processing roughly 60,000 7(a) loan applications a year. Everyone knew that lenders were likely to see 50,000 or more in the first day.

Could staff at the SBA handle the load? Could their technology portal, ETran, handle it?  Would enough lenders take the field and would they themselves be able to handle the onslaught of applications?

Some indication of the scope of need can be seen in a data study by the software provider, Womply, that estimated the number of small businesses that had closed their doors since March 15. Their analysis indicated that depending on the industry, anywhere from 11% to 88% of the businesses in the US had closed since mid-March.

To put that into perspective, remember that there are roughly 30 million small businesses in the US along with others in the gig economy.  The PPP loan program was an effort to revive those businesses so they could survive until the economy re-opens.

On the morning of April 3, when the program went live, the onslaught did come, and it was every bit as large and fast as anyone had expected.

I cannot think of anything like it in my career. While the program had been modelled around the SBA 7(a) initiative, it was still, for all practical purposes, a work in process.

The Treasury had released new guidance as late as 10:00 PM the evening before. How could lenders, their software vendors and agents ever be ready to have technology that would allow them to accept applications and get them into the SBA’s system?  And how could the SBA handle the load?

What happened over the course of the next four days can only be described by those who lived it. During the first four days of the program the SBA had received and processed more than 360,000 applications totaling more than $95 billion in loans. That’s more than six times their annual load, in four days!

On the early morning of April 3, small, community-based financial institutions had borne the brunt of the load. Most large lenders had not activated their programs since the guidance had been so late coming out.

At noon, the first big bank, Bank of America, entered the field. Whether you were working for the SBA, a financial institution or a PPP vendor, the only way you could describe April 3 and the days that followed was a battlefield.

Everyone was on overload, swamped by the onslaught of applications. But what kept everyone going was the understanding that the “onslaught” was simply a sign of the tremendous need that existed within the small business community. It was a symptom of the pain that small businesses and their employees were feeling.

The final story of PPP has yet to be written. In fact, we are still living in chapter one. The first full week of the program is ending, and applications are still pouring in. Thousands of applications representing billions in loans are still pending, awaiting a funding source. Many community banks that jumped into the gap on day one have funded so many loans that they now have liquidity issues.

The Federal Reserve has stepped in with its own initiative to solve that problem. The rollout was the most ambitious effort to aid American citizens and small businesses that I have ever seen. Only time will tell if it was effective.

More money will be added by Congress in the days to come and more lenders will enter the field, but we would be missing the point if we did not take a moment to thank everyone that played a role in the early days of this effort.

Whether you are a career employee with the SBA or the Treasury, a credit officer at a community bank or a community financial institution, or a programmer for a software vendor, your efforts are making a difference. Your dedication to help small businesses and the 60 million Americans they employ have been noticed.

Thank you so much for being in the game.

One final note. If you are a financial institution that has not yet participated in PPP, please know that we need you. At this point, there are more loans than lenders. Even if you have never initiated an SBA loan, you can participate through the new SBA Connect portal.  PPP will only be successful with your help. And the more hands, the lighter the load. 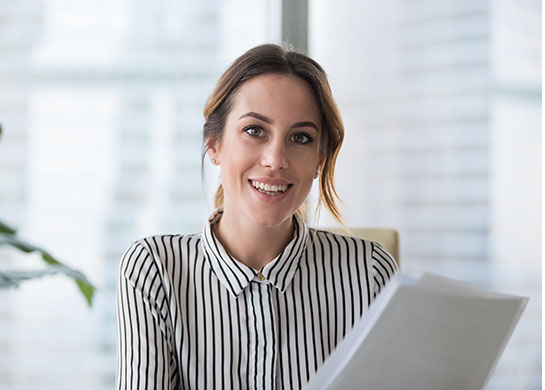 The Five Step Path to SMB Lending In the “New Normal” 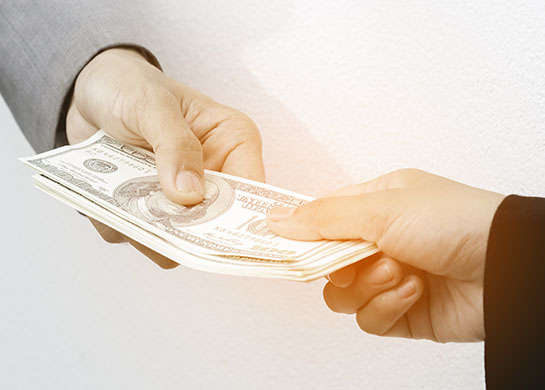 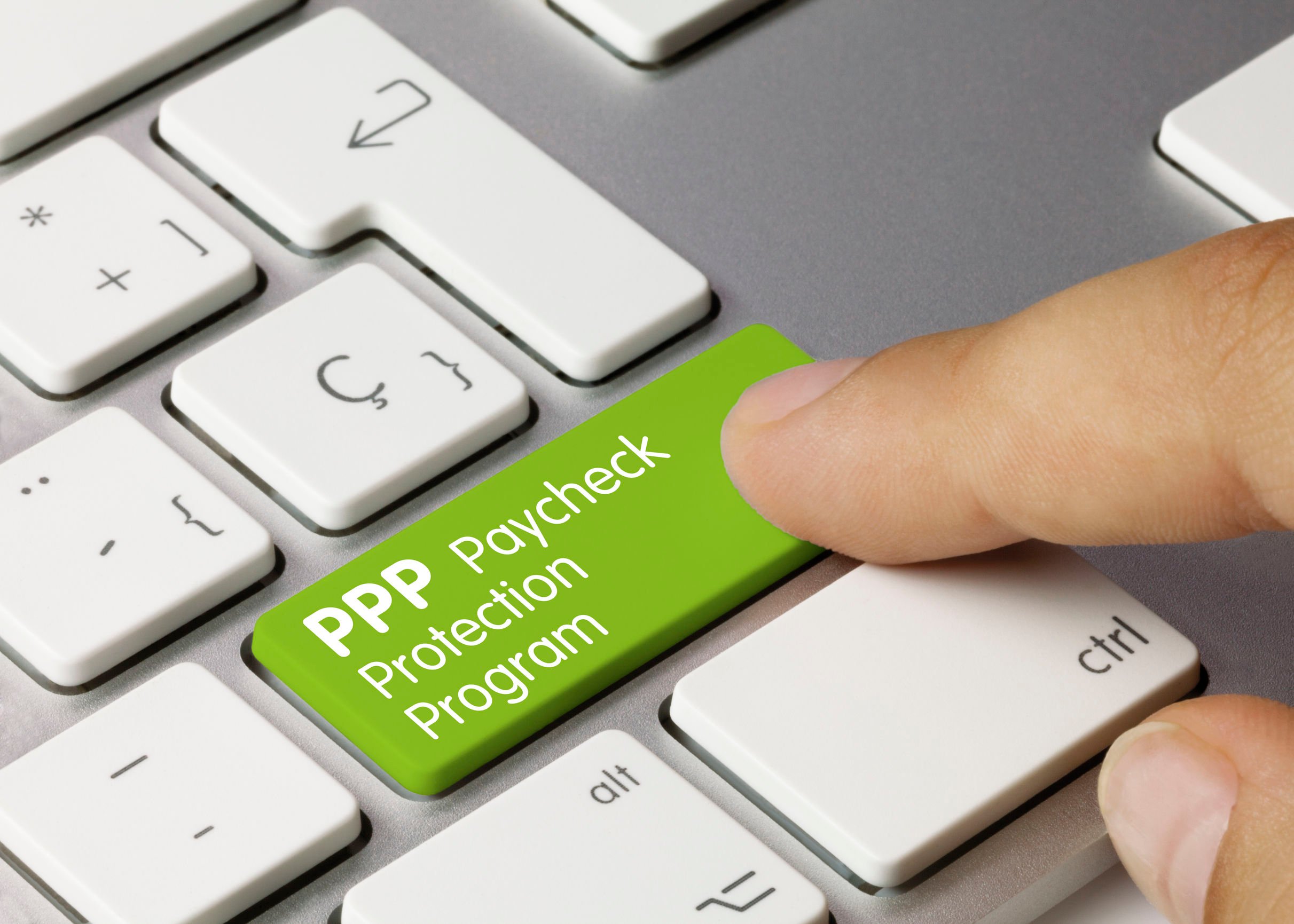 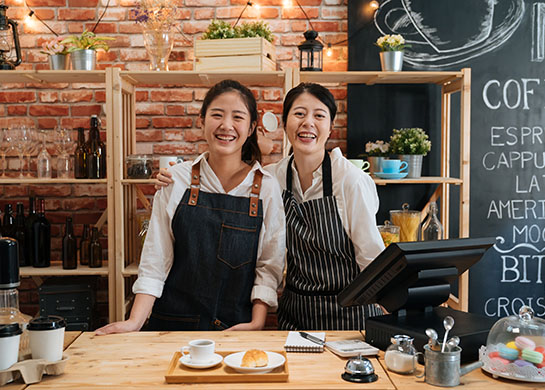