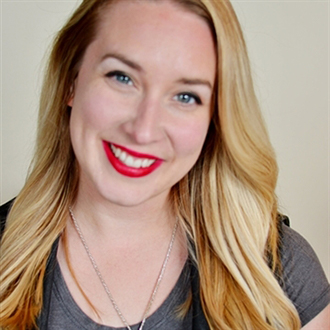 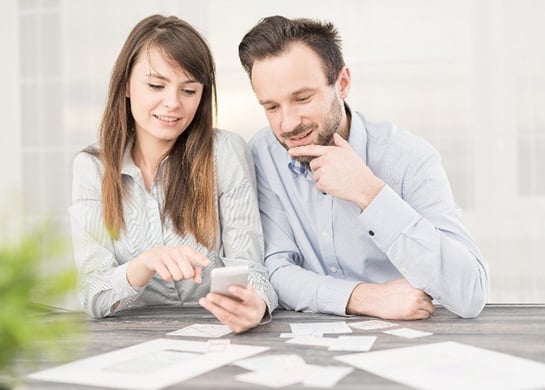 User onboarding is a critical juncture. It’s the series of actions that occur and screens that appear after users download your mobile banking app for the first time, and before they can actually start using the app as intended.

First impressions are important, and you want your app users to stick around, but do you know what to look for in a good onboarding experience? The following information, based in part on my own opinions and in part on experiences writing documentation for a mobile banking app, present some ideas for improving the user’s journey from initial download to first mobile banking session.

1.    Be Upfront About Form Requirements

Ambushed-by-Errors Face: The face you make when you’ve filled out a lengthy form, a sigh of relief already forming on your lips, when suddenly multiple error messages populate after selecting Submit. It’s not a good face, and it’s not the face you want your mobile banking app to be inspiring in users.

As a recent article on The Manifest has suggested, there are a few methods you can use to avoid the Ambushed-by-Errors Face; informing users about requirements and notifying them of any issues as soon as possible.

For one, be forthcoming about password, user name, and other requirements during account creation. If you have maximum or minimum character requirements for example, inform the user either before or after they click in the field. Don’t wait until they mess up to give them the specifics. Don’t be the bully who tells users that they lost the game because the rules “changed” on them. Let them know the rules upfront.

Along the same lines, consider having your developers incorporate inline validation. With inline validation, your users can get an error message immediately after they’ve typed something into the field that won’t work – instead of being ambushed by an unexpected error after submitting the entire form.

It has been proposed by some that an intuitive, well-designed mobile app has no need for a help system or tutorials of any kind. As a technical writer who assists with documentation for mobile apps, I beg to disagree. Even if you’ve created a mobile banking app that practically runs itself, it’s still a great benefit for the user to understand right away what features are available to them.

A formal introduction, whatever form it takes, is also an opportunity to highlight the key benefits of your app and get your users excited about the abilities they’re getting access to because of your app. Without an introduction, a user might feel like they’ve been dunked into the deep end of the pool with no sense of direction and nothing stable to hold on to. Wouldn’t you rather they have some well-designed steps and a railing instead? It could make all the difference in whether users stick around.

You could consider several options for introducing users to your features and app. Here are a few ideas to get you started.

As a final tip, if you do decide to include a feature tour or tutorial that takes some time to get through, be sure to allow the user the option to skip it. You don’t want a skilled user or a person who has reinstalled the app to be held hostage – that would defeat the entire purpose!

3.    Look Outside Your App for Inspiration

One of the best ways to get inspiration for onboarding is to think of the apps that you’ve personally used that have blown you away with their experiences. Try to think about what it was that made the experience so great and how it could be transferred to your own mobile banking app. On the other hand, you can also start noticing when you have an awful onboarding experience. Make sure you’re not doing the same things in your own app.

If you have trouble scavenging onboarding inspiration “in the wild,” one website to explore is useronboard.com. On this site, you’ll find reviews of onboarding experiences for various applications. Be prepared for reviews that are brutal, but with a humorous twist.

Finally, listen to your users. Make sure that your mobile banking app has a feedback button, and consider incorporating test groups as you tweak your onboarding experience.

Now you’ve learned about some issues users may experience when first using a mobile app, a few ways to make the experience even better, and tips for evaluating and finding inspiration for your current and future onboarding efforts. This is a good time to take a look at what happens immediately after your users download your mobile banking app. Every journey begins with a step, so make sure it’s a good one! 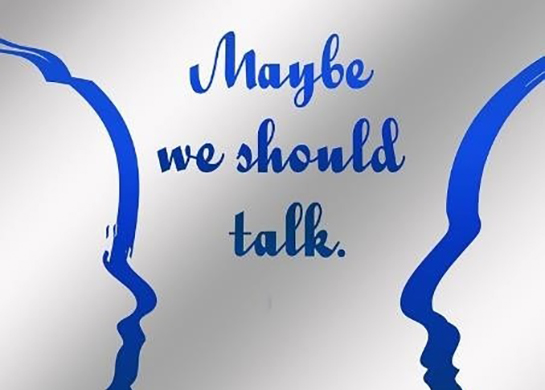 Should We Pay More Than Lip Service to Voice Banking? 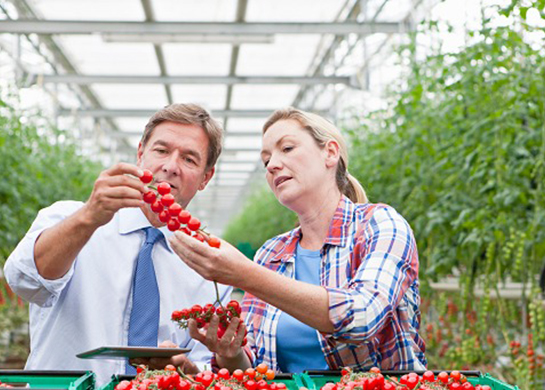 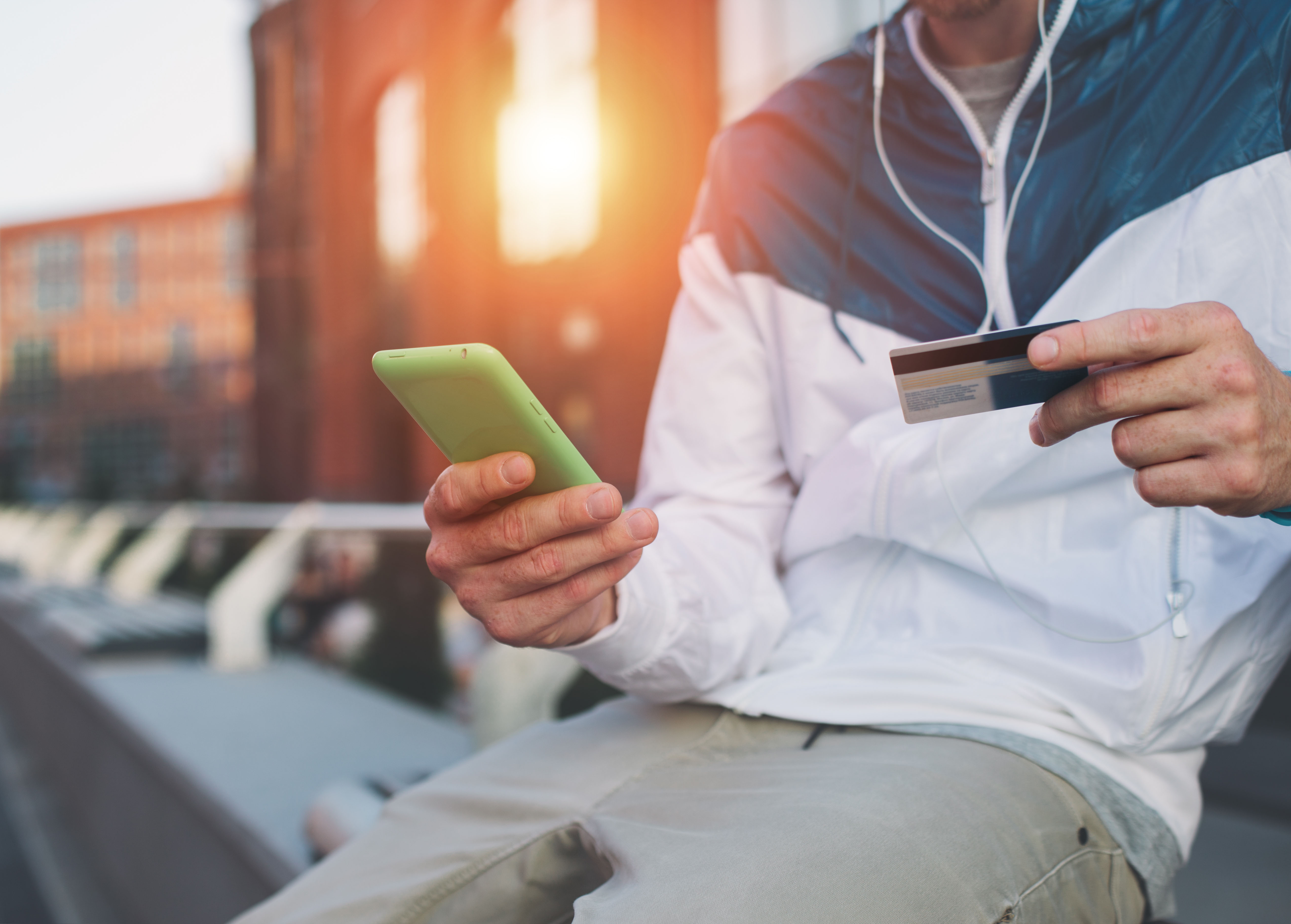 Embedding In for the Experience Win