Mobile Wallets: Where are we Now? 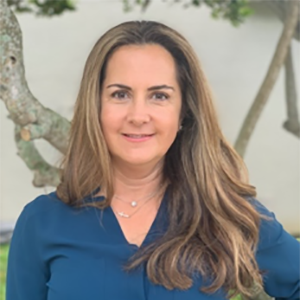 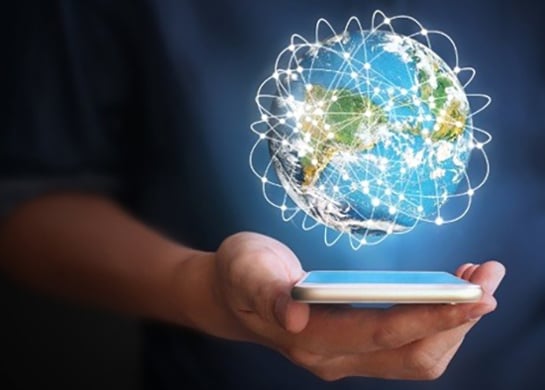 The biggest names in Fintech, such as Google, Apple, and Samsung, have invested millions of dollars in mobile wallet technology. Big Banks like Citi, Bank of America, and Chase have followed suit. Yet if we look at the mobile wallet market today, usage has been meniscal, and adoption has been slow. After years of disappointing wallet growth, mobile wallet providers are desperate to make their investments pay off as even more competitors are entering the field fighting for market share. Which mobile wallets are ahead of the pack? Current 2017 usage as a percentage of total smartphone users breaks down as follows: Apple Pay 13%, Android Pay 7%, Walmart Pay 24%, and Samsung Pay 5%[1]. Each firm requires use of their smartphone brand only, with the exception of Walmart, who allows payments to be made using any smartphone.

So, what’s the hold-up? It’s not that consumers don’t want to use their phones to track finances, make purchases, or even store their money. Consumers are more connected now than ever before. Digital payments such as P2P and mobile commerce are growing at alarming rates. In 3Q of this year alone, P2P apps hit record payment volumes, significantly up 250%[2]. A recent Bank of America report[3] shows that 44% of all consumers currently use P2P and most of them on a monthly basis. It’s the same story for mobile banking apps, whose usage has increased from 40% in 2015 to 70% in 2018. Consumers are becoming much more comfortable using mobile and online devices to buy things, mainly because it is convenient. 78% of consumers say they make purchases using these connected devices because it saves them time, and 74% say that they improve their quality of life[4].

So, What’s Missing with Mobile Wallets?

Based on increased mobile and digital commerce, why haven’t mobile wallets taken off?

Don’t Give Up Yet

All hope is not lost — there are a few factors that are moving the needle toward increased mobile wallet adoption. BI Intelligence forecasts significant growth in mobile payments made at the POS. They expect mobile POS payments to increase at a 40% five-year compound annual growth rate (CAGR) to hit $128 billion in 2021 from $24 billion in 2016[6].

What to Do Next?

There are four strategic changes to make to improve mobile wallet success:

[7] US Consumers Keep More Money in PayPal than in their Wallets, BI Intelligence, August 2018 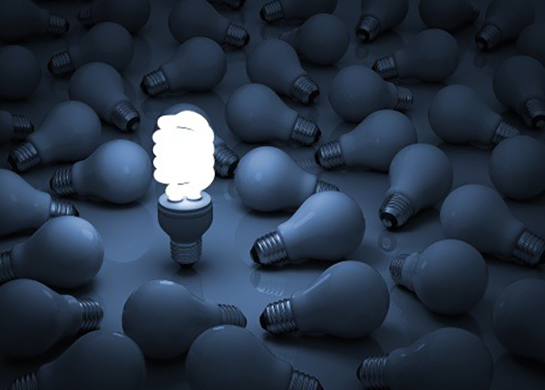 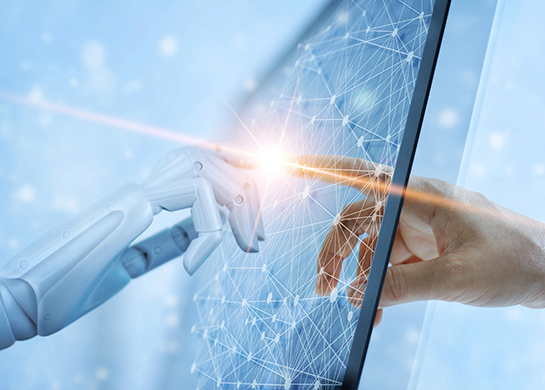 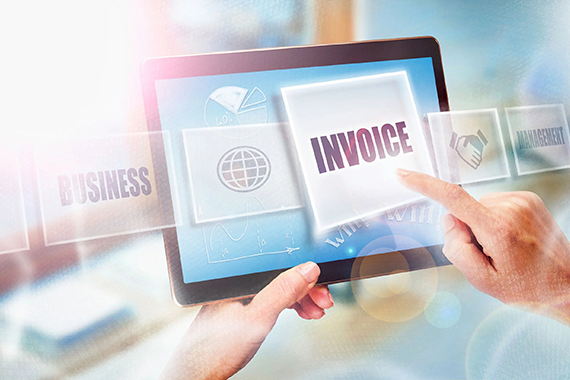