4 Reasons Your Commercial Loan Process Is Costing You Valuable Business 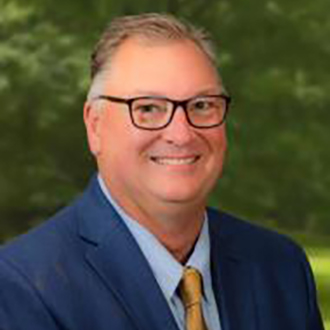 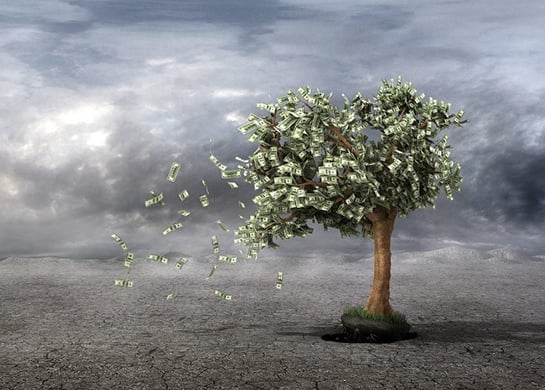 The competitive landscape associated with commercial lending has changed significantly over the last 10 years. It’s a safe bet that if your process of marketing, originating, and managing these obligations hasn’t changed significantly during that time, you could be losing market share. Here are four reasons why community-based institutions may be losing ground in the market today.

Reason #1: Failure to offer the option for an online experience

In 2017, 24% of applicants for small business loans received them from online lenders, according to the most recent Federal Reserve survey. Additionally, there’s mounting evidence that business owners shop for these facilities online before ever walking into an institution. We are seeing the same application trends for commercial lending that we saw with consumer loans and mortgages in the early 2000s. Your competition is no longer just across the street … it’s just a mouse click away. You are no longer competing on the same playing field you did prior to 2008. While you may have a local or regional footprint, your competition is national. While survey after survey points out that your customer satisfaction rates are higher than online lenders, that doesn’t matter to the potential applicants who never made it through your door. They never even had a chance to experience your customer service.

Time kills deals. It’s as true in commercial lending as it is anywhere else in business. One area where financial institutions (FIs) consistently rank lower than online lenders is turnaround time. While this is due in part to the size of loans each is typically entertaining, there’s also a lot to be said about management of the application process as it moves through the institution. A key trend over the last six years has been traditional FIs seeking to deploy more effective workflow and pipeline systems. These allow them to more effectively track applications in process and facilitate handoffs between internal functions like financial data collection, spreading, underwriting, and documentation. If you’re still using manual process and outdated technology, it’s most likely costing you market share.

According to data from Biz2Credit, approval ratings have increased each of the last four years for all types of lending institutions. As a senior lender in the early 1990s, I worked with Fair Isaac to bring commercial credit scoring into my organization. During that process, we used their system to shadow our historical approvals for two years. We found that with the credit scoring system we were approving about 10% of the deals we would have previously declined, and declining about 10% of the deals we would previously have approved. That was very interesting, especially when we consider the overall portfolio health in the years that followed, which was stronger than previous years.

Community-based institutions often have an issue with using any form of automation to render a credit decision. It’s important to keep two things in mind on this point. 1) Such automation can greatly enhance the speed of the decision. And 2) It can significantly reduce bias in the lending process. It’s also important to note that, even with scoring models, a significant portion of approvals will still require lender discretion or management oversight. To be competitive, FIs should consider some automation of the decision process, even if only to be used as an initial tool to screen requests, triage them, and facilitate the collection of further financial data.

Reason #4: Out of market pricing

In recent years, many financial institutions have begun to take a hard look at how they develop a pricing strategy for their business clients. They are looking more closely at all revenue sources as well as expenses associated with initiating and managing client relationships. If you are pricing yourself over market, there is a good chance it is due to one of three reasons. 1) You are overestimating your internal costs. 2) Your operation is inefficient, or 3) Your yield expectation is higher than your competition.

Profitability management systems today are very good at helping institutions focus on all three of these areas. It’s one thing to lose a relationship because it would not have been profitable to your organization. It is another thing to lose one when you are running blind and don’t know what your profitability would have been. If you don’t have an effective system in place to manage all elements of loan pricing, it’s time to start asking why.

As the U.S. economy continues to strengthen and loan demand increases, all community-based financial institutions should evaluate their systems in the spirit of continuous process improvement.

Like this article? You can receive similar insights from ProfitStars® every two weeks when you subscribe to our Commercial Lending blog. 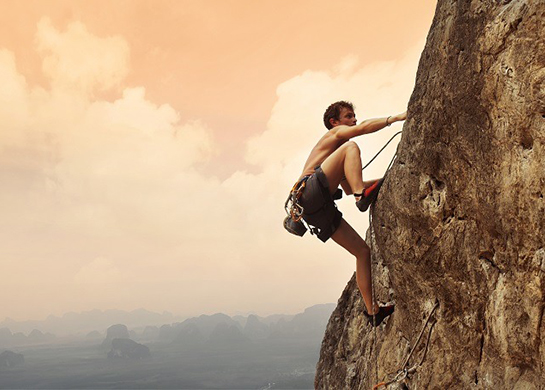 Take the 2018 "Retention Visit Challenge" to Boost Your 2019 Results 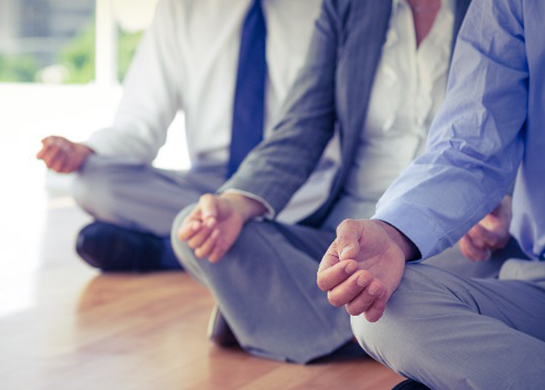 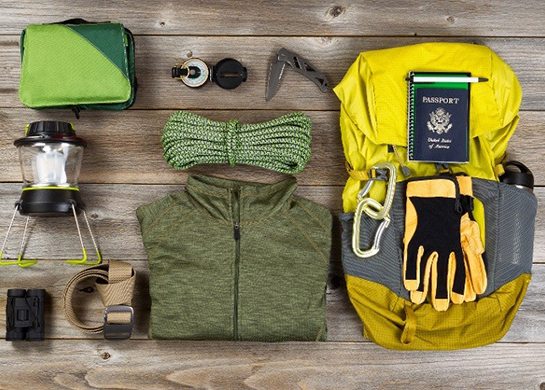 A Scout's Guide to Commercial Lending Consider a GPS for Your Commercial Loan Portfolio