Covid-19: A Look Back at How Our Fraud Predictions Panned Out 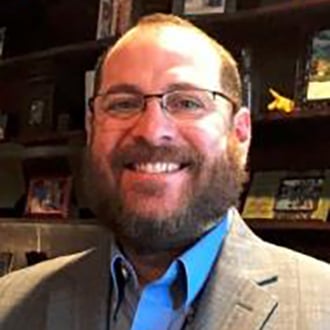 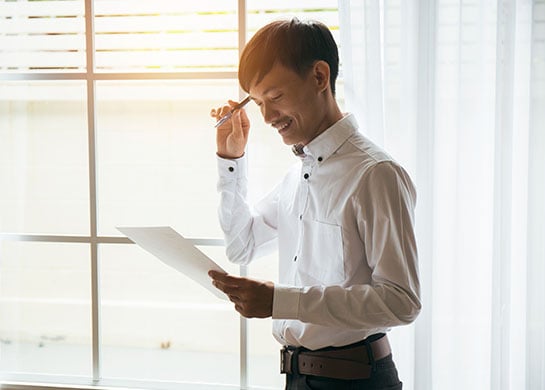 On April 1, 2020, Jack Henry FinTalk published a blog post on what we think would happen during the pandemic, along with some best practices and change to look for within BSA and fraud systems.

Now, let’s take a look back at that article and see what has come to fruition and what the impact was on the rest of 2020.

As expected, phishing, vishing, and smishing fraud continued to grow in 2020. The FTC reported that the number of reported scams increased from $1.8B in 2019 to almost doubling at $3.3B in 2020. They also reported the most fraud reports in a single year at 2.2 million fraud reports. Think about it this way: these are the ones reported to the FTC. Imagine how many more go unreported - some industry consultants think as many as 60%.

At this moment, one of the scams being perpetrated in the U.S. is a “smishing” scam, where the fraudster is texting customers as the fraud or digital department of your institution. They tell the customer that they’re securing their products and will be receiving a push notification from the online banking system. Unbeknownst to the customer, the fraudster has their username and password already. The fraudster then tries to sign into the online platform and is stopped by the multi-factor authentication and the code notification then goes directly to the customer. Since the customer already thinks the fraudster is an employee of the financial institution and they did receive a legitimate code from the institution, they then provide the four- to six-digit code to the fraudster. The fraudster then enters the account and immediately drains the account with Zelle or External ACH. The way they perpetrate this scam is ingenious, to be frank. That is the level of sophistication we’re seeing in these types of attacks and will continue to see.

After the first wave of stimulus checks went out, scammers got to work. The Ascent estimated that a total of $124M was stolen from the first wave. Here are some facts from FTC reports that came out in August about the first wave. California residents were hit the hardest at $17M in fraud losses. The highest per median was Vermont at $693 average per loss. Alaska had the smallest fraud losses at $49,000. Most of the fraud was post receipt of the funds. The fraudsters would start with a variety of scams. From cleaning supplies, fake online stories, to employment scams. No topic or venue was off-limits to fraudsters. The second wave of fraud on stimulus checks is still be calculated and the third wave just went out this past week. Only time will tell how much the total fraud will really be.

One of the hardest demographics that was hit by the pandemic was the elderly. This caused a new term of “elder orphans,” which is when one of the spouses/partners passes away and they either have no children or their children is not part of their everyday life. Fraudsters and money launderers exploited that solidarity they were experiencing with no one to ask for help or guidance from. One of the personal stories is of a father/grandfather of a personal friend of mine that fell for a lotto get rich scheme. We’ll refer to him as John to protect his privacy. These money launderers and fraudsters have sunk their teeth into John so much that John has ignored law enforcement’s repeated conversations that he is a victim and should cease this activity immediately. John has helped the money launderers move funds from one account to another using him as the middleman. Multiple institutions have closed his accounts in an effort to help John, or in some situations de-risk him from the institution due to suspicious activity, but in turn, makes the situation worse for John. John is so far in that he has lost his life savings, his cars, and recently his home, making him basically homeless. It just shows that fraudsters and money-launderers don’t care who you are or what the final outcome of your life is but instead, it’s all about the money to them. John’s story is not isolated either, just do a quick google search for Elderly Abuse in 2020 and there will be countless stories all very similar to John’s.

As predicted total cash volumes decreased in the U.S. An article from Cash Matters showed that cash was only used in 28% of total transactions in 2020. That’s down from the typical fluctuation of 50%–55% in previous years. That was a drop of almost 50%! What 2020 did was speed up the adoption of the electronic payments vertical. Zelle, Venmo, PayPal for instance all saw tremendous adoption of their services during the pandemic. Digital wallets also saw large increases. PYMNTS.com had an article in October 2020 showcasing that digital wallets had already increased from 38% adoption to 55%. This pandemic slammed down the accelerator on the digital payments world. Even Bitcoin has seen an unprecedented surge in value as people have started the adoption of digital services. In the long run, there will always be cash. A cashless society is nowhere in the immediate future, but it’s something to continue to plan for – especially from a money-laundering and fraud perspective.

We’ve all heard the PPP fraud stories – from people buying extra homes and cars to throwing lavish parties like scenes out of a movie. Not only did career fraudsters see the free money potential, but some of your everyday people couldn’t control themselves with “free” money coming their way and ultimately fraudulently used that money. In my “Financial Crimes Predictions for 2021” article, I think this will continue to flush out the total amount of fraud coming from PPP loans. The amount of fraud already uncovered is well into the hundreds of millions of dollars. How big is this fraud? That’s yet to be determined, as new prosecution cases are being brought to court every day.

So, it was good to see that we, Jack Henry, had our pulse on the financial crimes world and what to expect in 2020. Hopefully, those of you who read the original blog post took steps to try to mitigate many of these threats. Also, if you want to see 2021 predictions you can find them here. 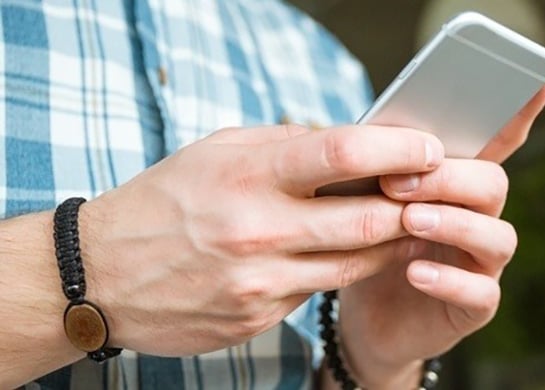 The Next Generation of Frictionless Payments 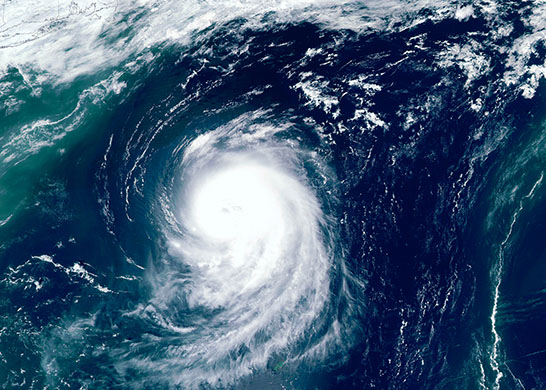 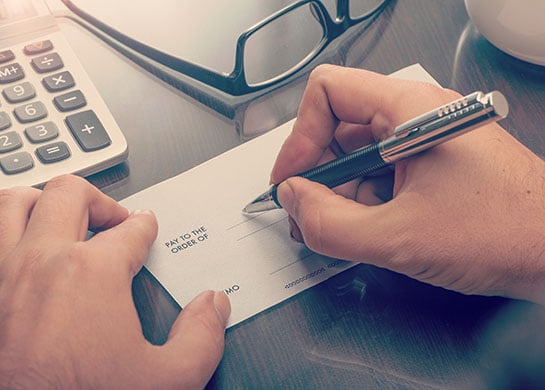 Check Fraud Loss: More than Just the Tip of the Iceberg 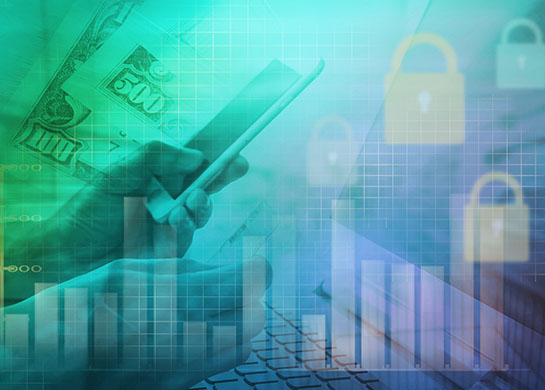