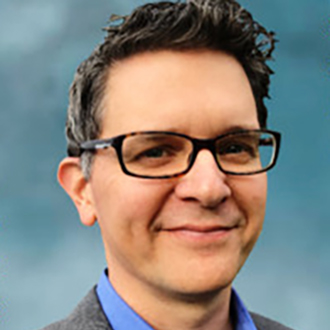 Already, regulatory compression of payment fee income (via the Card Act, revisions to Reg E, Durbin, 1073 remittance provisions of Dodd-Frank, etc.) has forced financial institutions of all sizes to reconsider and/or re-price their payments franchises.

Revenue per debit card is down for all financial institutions, even those exempt from Reg II/Durbin. The routing provision of Reg II unleashed fierce competition for transaction volume among EFT networks, and this competition is driving down base market rates for debit interchange. Accordingly, many exempt financial institutions are experiencing 6-7% declines in their debit interchange rates—not to mention higher network fees (9% higher for signature debit and 25% higher for PIN debit in 2012, according to PULSE’s 2013 Debit Issuer Study).

Over the past two years, double-digit growth in debit transaction volume has more than compensated for marginal compression of exempt issuers’ interchange rates. But growth in debit card transaction volume will slow considerably in 2014 and no longer make up for interchange compression. In other words, debit cards may soon no longer be able to subsidize the free checking that differentiates most smaller issuers from regulated issuers. Once this happens, smaller issuers will be forced to either charge for basic checking and/or stiffen the conditions consumers must meet to qualify for free checking. This in turn will accelerate ongoing declines both in demand deposit account (DDA) ownership and debit card ownership in the U.S. (Mercator Advisory Group).

While prepaid adoption has grown 50% in the U.S. since 2008 according to Aite Group, prepaid accounts are also unhinging banking from traditional checking-account providers. Wal-Mart, American Express, Walgreens, and the new Google Wallet card are all powerful examples of this phenomenon. Social Money recently launched an API that enables non-bank prepaid companies and PFM vendors to offer goal-based savings accounts to consumers. Simple and Moven both relegate banks to passive backend transaction processors for the neo-checking and mobile PFM services they provide.

Leveraging the prepaid card to disintermediate traditional financial institutions will continue in 2014. According to Mercator Advisory Group, the growing adoption of prepaid has been driven by “money management tools that let cardholders control their spending and make electronic payments without incurring debt through a credit line or attaching their bank account to a transaction.”

And since 90% of consumers who have a prepaid debit card also have a checking account, the threat to financial institutions is clear. For banks and credit unions, the segue from mobile banking to mobile commerce will be mobile PFM and not, as many assume, mobile payments.

The High Impact of Low Energy in 2014

The biggest wildcard in mobile payments has been the iPhone. Specifically, without an NFC chip, the question has been whether, when, and how Apple might transaction-enable the iPhone for in-store point-of-sale (POS) transactions.

Last week, Apple rolled out iBeacon, a technology that leverages the Bluetooth Low Energy (LE) capabilities built into every iPhone, iPod Touch, and iPad since the iPhone 4S, not to mention all of the most popular Android phones in circulation today.

iBeacons are radio transmitters that can send information to a smartphone within range, e.g., inside a store. The kicker is that the smartphone itself can also become an iBeacon and broadcast information, including payment information.

But where would an iPhone get payment information? Namely from the half a billion card-enabled iTunes accounts whose payments credentials can be downloaded onto iOS devices by way of iCloud Keychain—something Apple began doing earlier this year.

With iPhone 5S touchID, consumers can use their fingers to authenticate, scan, and pay for merchandise without ever so much as approaching a checkout lane or physical POS. And that’s exactly how iBeacon is being leveraged in Apple Stores today.

The future of payments is less about payments and more about influencing the behaviors and activities that culminate in a payment. Mobile PFM provides real-time context to inform shopping and purchase decisions. As such, the segue from mobile banking to mobile commerce is mobile PFM, not mobile payments. In fact, mobile payments alone mean nothing outside the context of mobile commerce.

The good news for banks and credit unions is that only they are natively equipped (with the accounts, balances, risk expertise, and payments data) to provide real-time funds-availability and financing context to the purchase-decision process, whether for large buys (houses, cars, etc.) or smaller ones (electronics, appliances, even groceries). To leverage their advantage, however, financial institutions must have the analytics and mobile capabilities in place to inform the buyer’s moment of purchase decision, i.e., what Google calls the “zero moment of truth.”

Historically, payments—especially the point of sale—have been sources of friction between the consumer and the merchant. Every source of friction is an opportunity for non-bank disruptors to upend traditional stakeholders. Going forward, to protect and expand their payments franchises, financial institutions must be about the task of embedding payments in ways that don’t just make payments simpler or smarter but ultimately seamless and invisible. In the words of Brett King, founder of Moven, “the ultimate expression of all of the technology we are seeing right now…is not to make payments sexy, it’s to make payments disappear.” 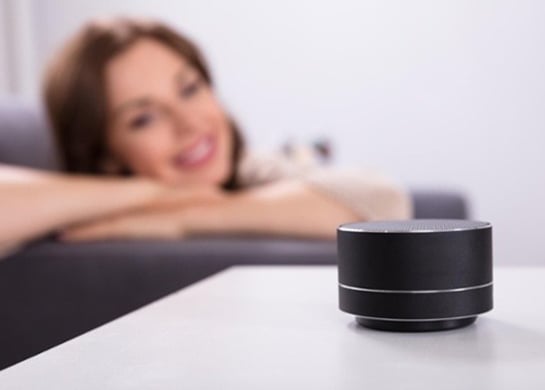 Conversational Payments: How Voice Technology is Changing the Way We Pay 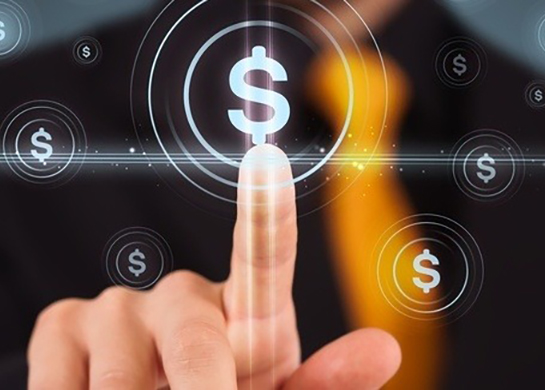 Are You Ready for Real-Time Banking?

The Biggest Misconception of Real-Time Payments 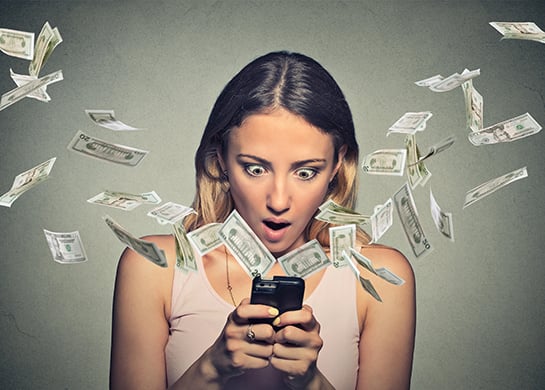